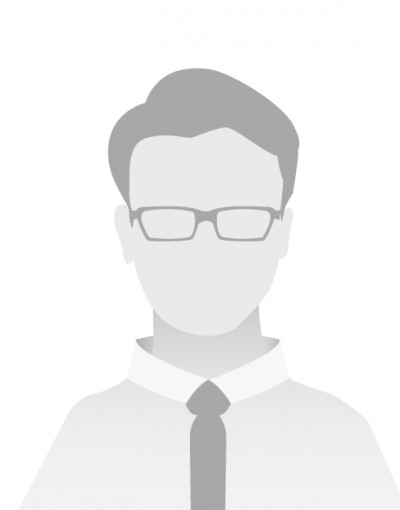 "WILL THE ROBOTS TAKE AWAY OUR JOBS?”

The STIVENT INDUSTRIE® example made the headlines. David Pujadas' show on LCI, was steeped in the contribution of Steve, the industrial robot acquired by the Mirebalaise company in order to weld its industrial vacuum cleaners, to demonstrate that, far from being a brake for hiring, it represented, on the contrary, sources of development beneficial for all.

Less painful work, working hours divided by three, production volumes tripled, Philippe Becel, CEO of STIVENT INDUSTRIE® was able to go from a turnover of 3 million Euros in 2014 to more than 4 million today and hire 9 new people in the past 3 years.

"It allows working faster, better, and with better quality", while requiring men who abandon the most arduous tasks dedicate themselves to the control and preparation of work.

In the same domain 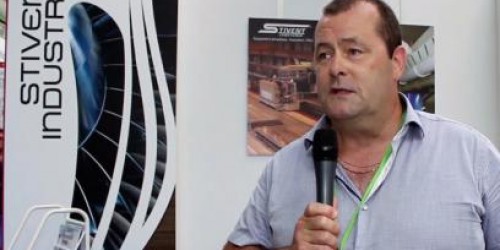 June 2017 Stivent Industrie® talks about it live from the Bourge... As already stated, STIVENT INDUSTRIE®, a specialist in industrial suction and filtrat... Learn more
News 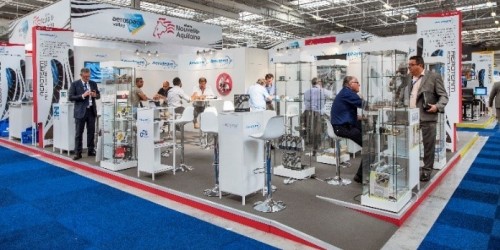 June 2017 Stivent Industrie® takes a new direction to the 2017 B... With the aim of highlighting the innovative technologies of the Nouvelle Aquitaine Region... Learn more
News